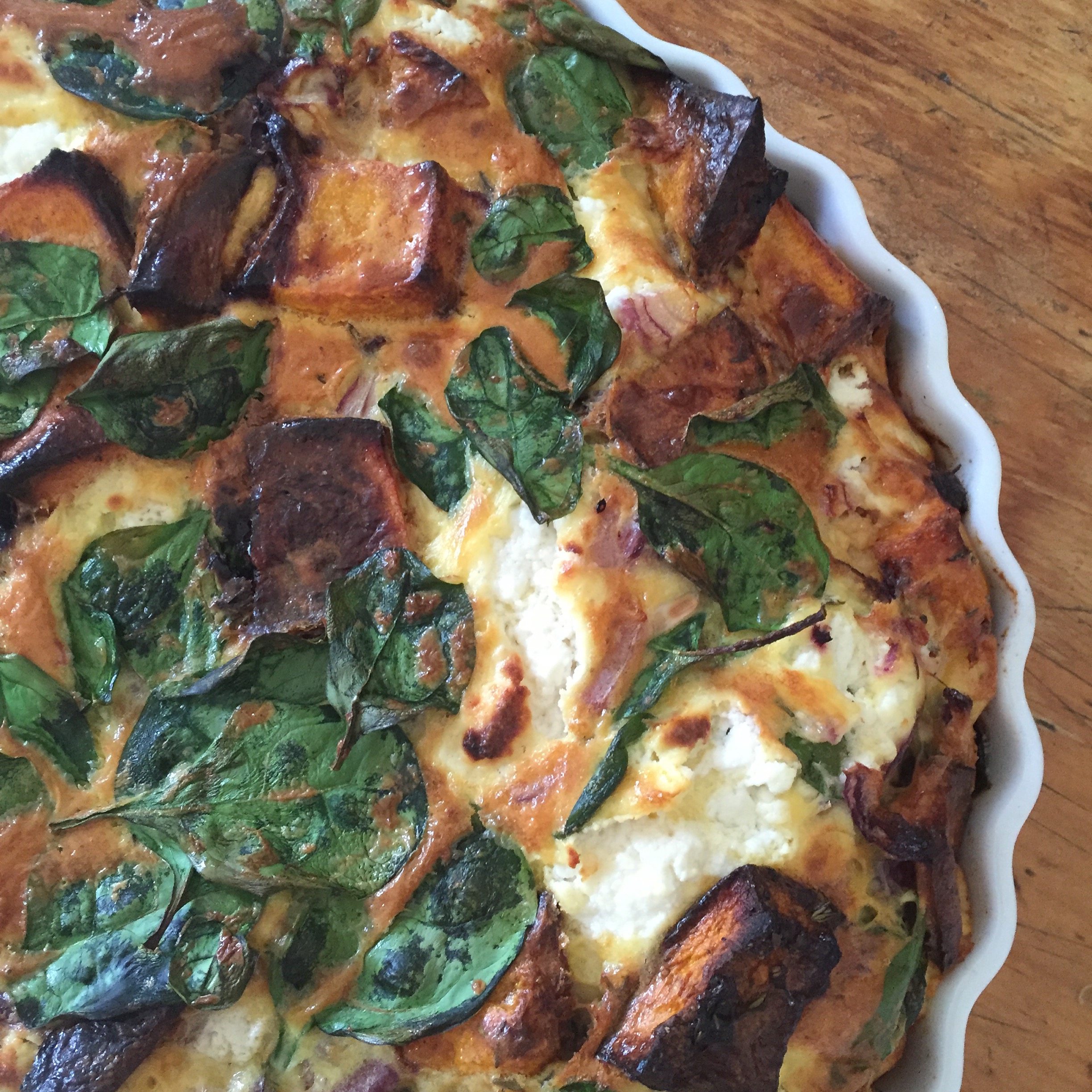 « Scooby Doo and the case of the whacky Websters…
Sleepy Head…. »