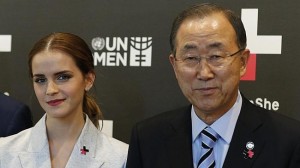 I will NEVER again watch the news on commercial television. Its culinary equivalent are those horrible dry crackers that stick to the top of your mouth leaving you half choked, bloated, vaguely repulsed and disappointed in yourself for having eaten them in the first place.

There is zero imagination, intuitive reporting, diversity or breadth anywhere to be found across the narrow, insular, self-congratulatory landscape that is Australian TV news. Stories chosen for broadcast are selected only for their ability to shock or enrage the chattering middle class. Pointless stories that come with spectacular visuals will always get a look in. Such dross. Ambulance chasing at its best. Sadly, no one commercial station is any better than the other.

When I flicked on the TV a few nights ago up came the news.  I decided to give it just one more go because they mentioned they’d be showing Emma Watson and her recent speech to the UN.

Here’s a run down of what I endured. You tell me which of these are worthy of airtime:

At this point I turned off as there was more sport to come to be followed by a weather forecast (without any international weather) presented by another chicklet in a tight dress who clearly does not eat. Ever. Interesting how blokes on TV are allowed to eat, but their female colleagues must always look half-starved and ‘pretty’ isn’t it? And don’t get me started on the fact that the media industry is one of the most inequitable in terms of pay and opportunity.

There was nothing on Syria and its refugees, even though 70,000 people have crossed over into Turkey in the past week alone.

Nothing about the ongoing desperation of doctors and medical teams in Africa facing fresh outbreaks of the deadly Ebola disease.

It was all nothing about nothing.

How do you get your daily dose of news and is it any longer worth watching? 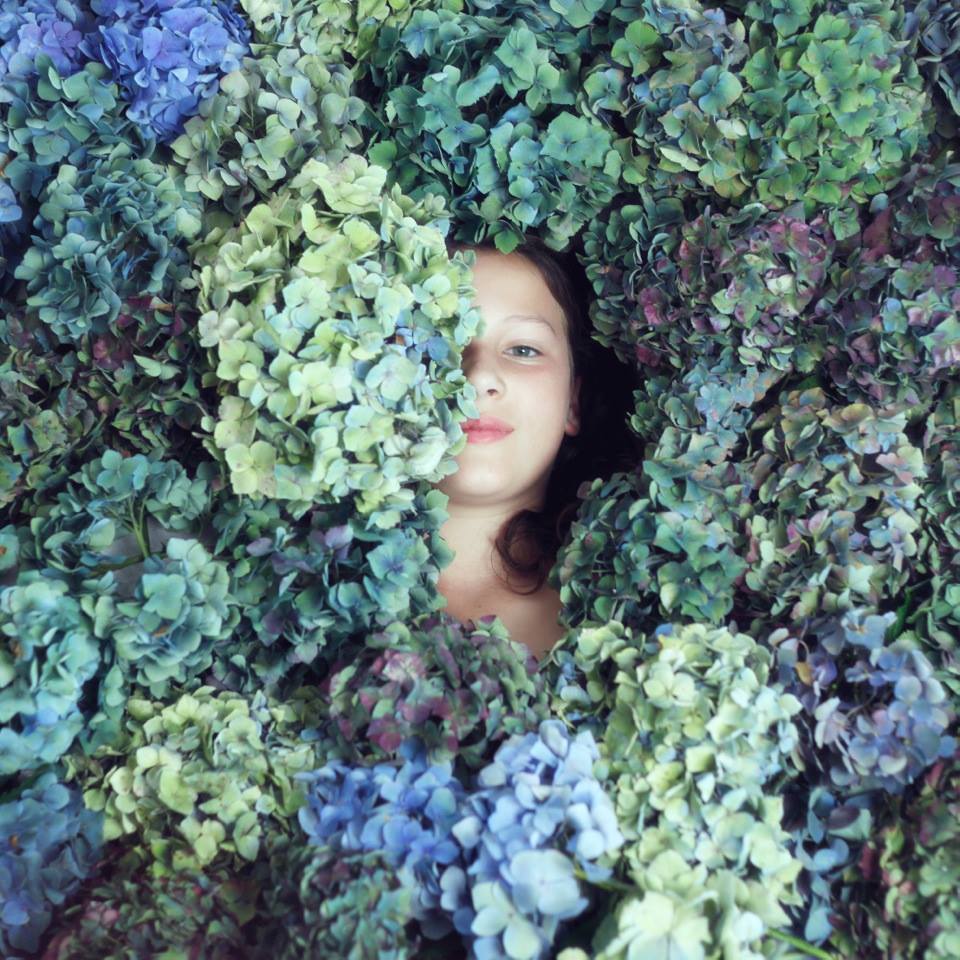 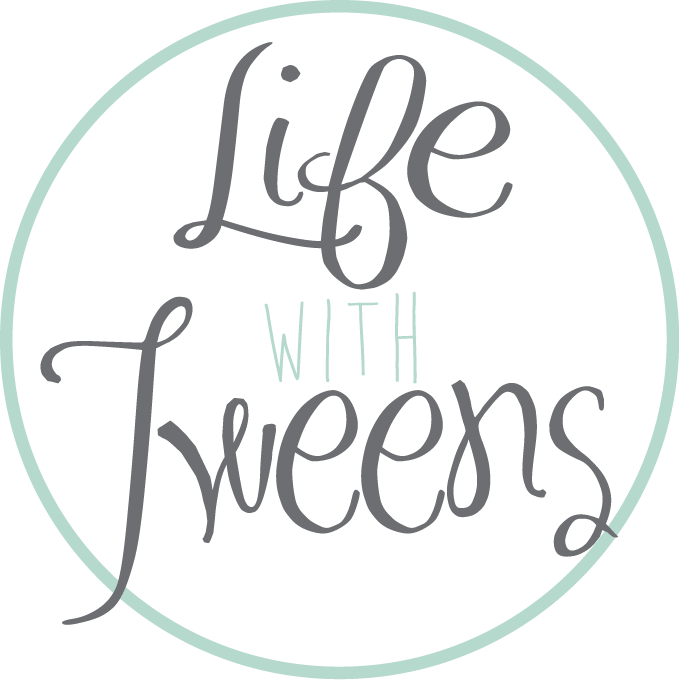 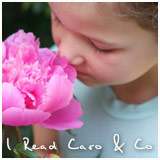 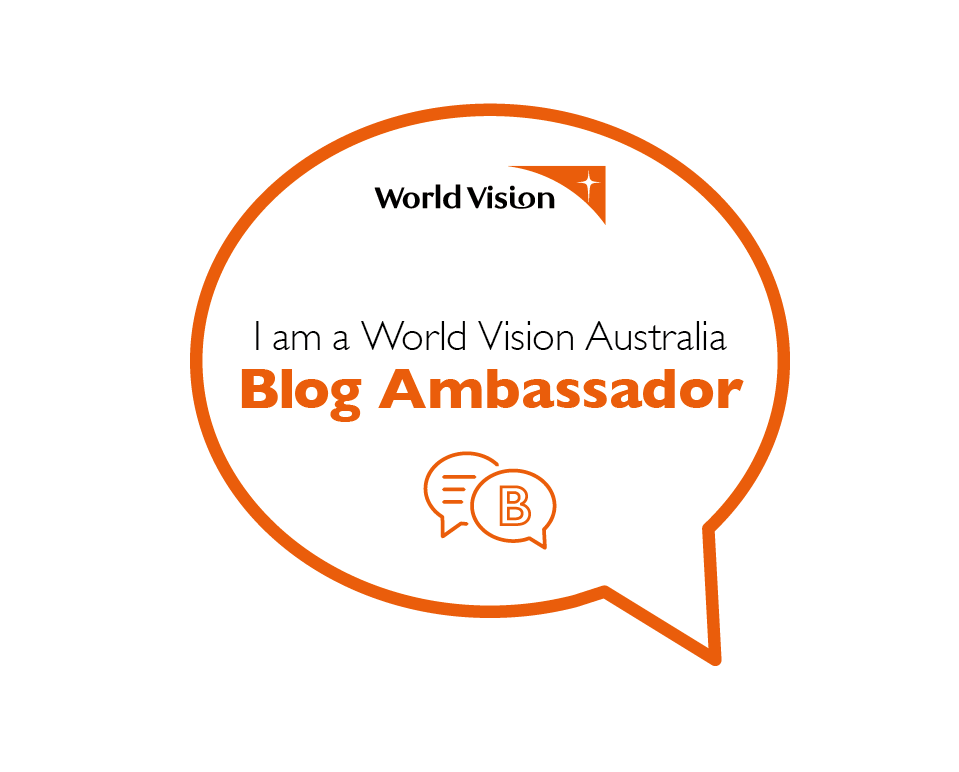 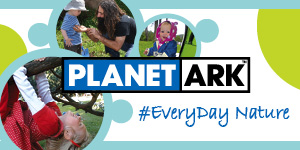 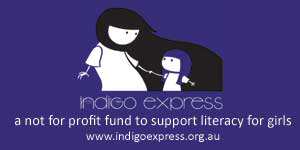 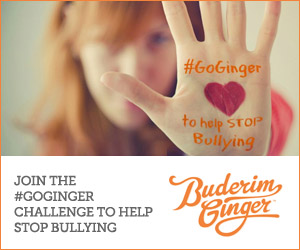 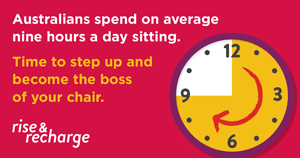